PAUL ROWAN -TWENTIETH CENTURY BOY
In 1972, Britain joined the Common Market, Richard Nixon became president and The Godfather won the Oscar!
The spaceship landed ... and strange news came from another star, men singing of cops kneeling to kiss the feet of priests, and of queers throwing up at the sight of that, and of girls who were slim, weak, windy and wild, and had the teeth of the Hydra upon them. (Uncut 2012)

Into this world came Glam Rock ... and Paul Rowan grabbed his guitar, feather boa, mascara and ran with it to the early days of punk with Deja Vu and The Lunatic Fringe to banging on your door with Stop Stop Start  Again.

Paul, always true to himself on stage performed with energy and passion whilst celebrating his glam rock roots and punk influences, with tributes to Bowie, Marc Bolan, Mick Ronson and of course not forgetting Frank ‘n’ Furter, looking as comfortably charged as Tim Curry himself complete with basque and high heels. What a star?

Our own glam rocker has been taken too soon and we feel so very deeply for his family, band members Colin and William and all his friends ... they say some types of stars expire with titanic explosions, called supernovae and can shine as brightly as an entire galaxy of billions of ‘normal’ stars.

You Paul, will shine forever brightly like a supernovae in our hearts and will be missed so very very much ? 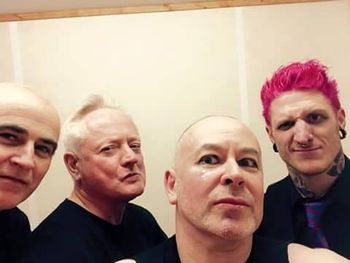 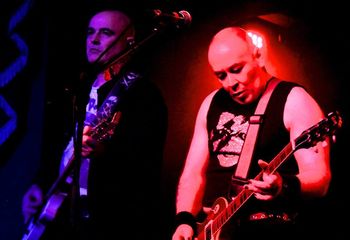 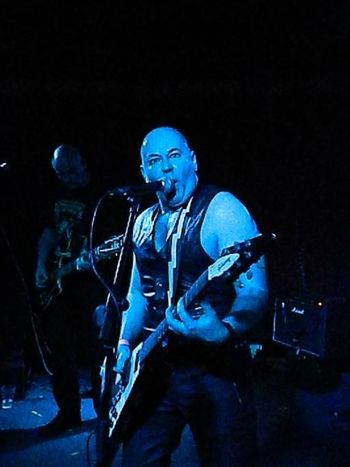 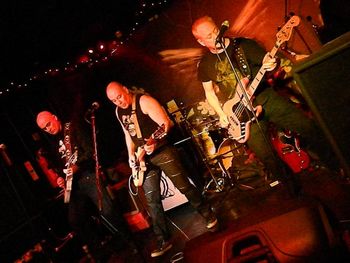 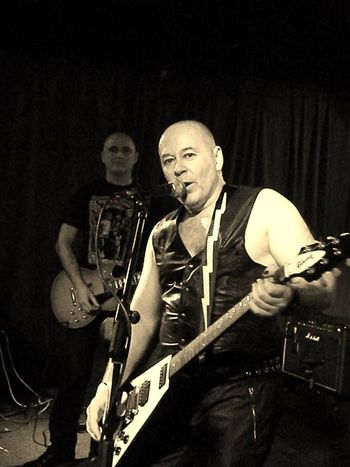 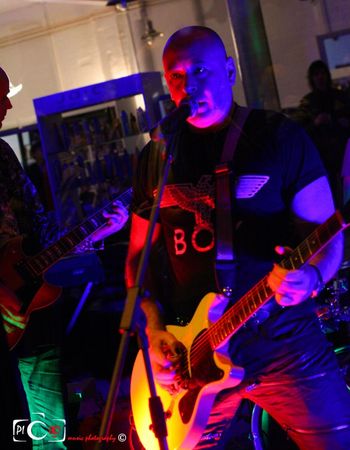 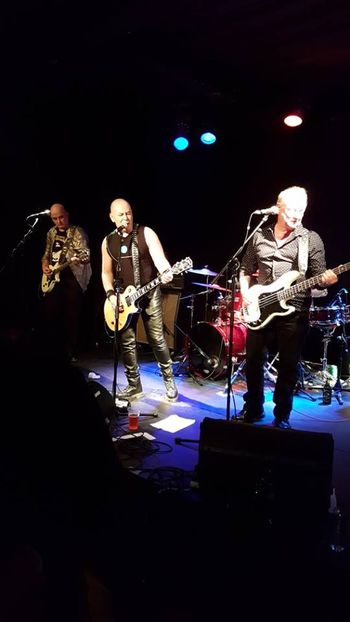 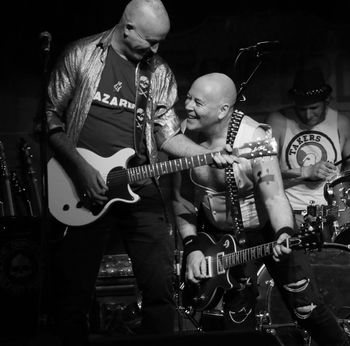